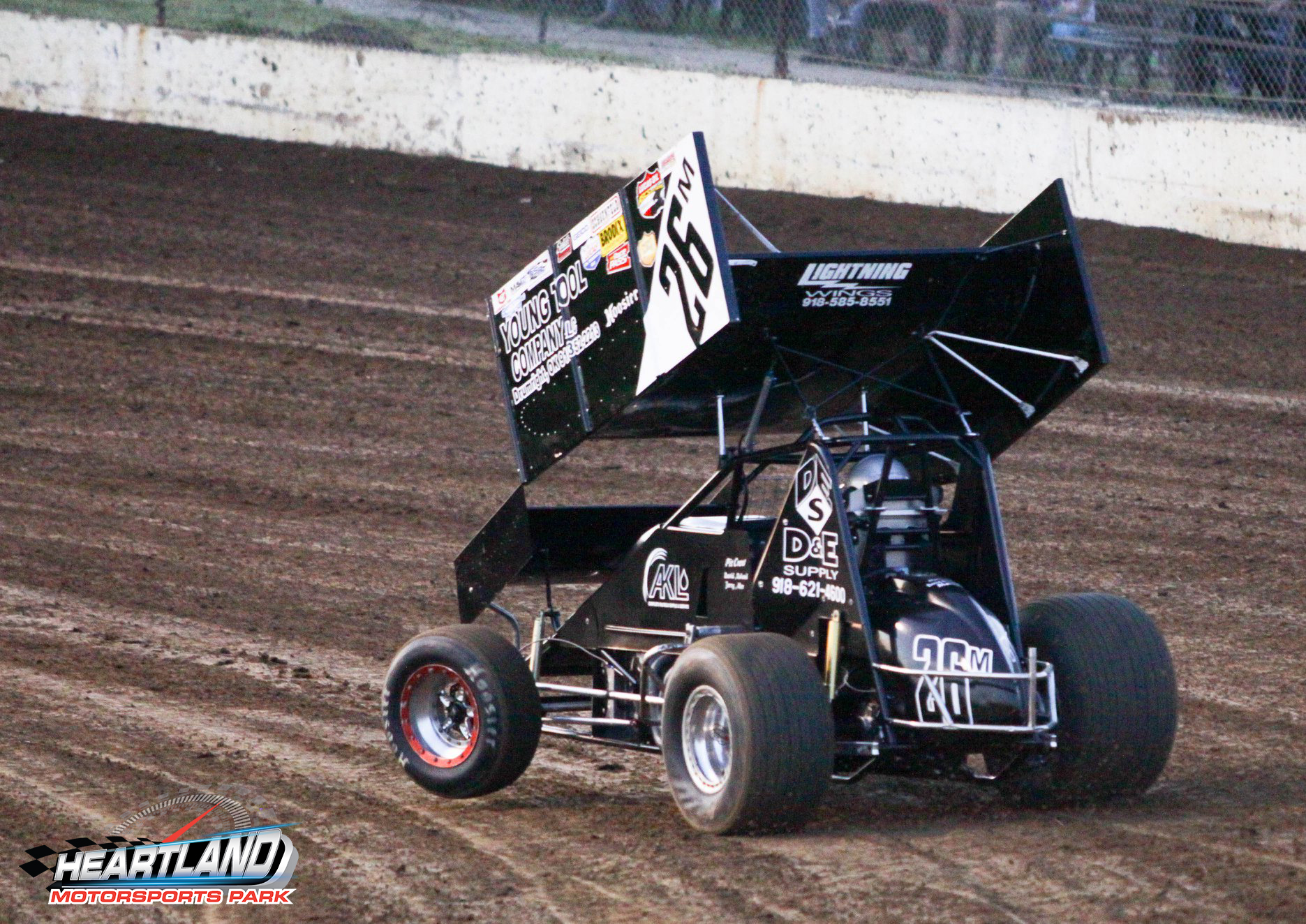 TOPEKA, KS (April 19, 2019)  Dirt track racing at Heartland Motorsports Park kicks off in May.  That combined with the recommended approval of a Conditional Use Permit for construction at I-70 Speedway in Odessa signals the season being just around the corner.  Marc Olson, has been tapped as the new Director of Dirt Track Racing for both the Kansas and Missouri facilities to organize Sprint Car and Late Model races.

Olson brings years of experience and leadership to the table. He was Marketing & Operations Manager at I-70 Speedway from 1995 to 1999 and Owner/Operator of Lakeside Speedway from 2000-2013.  His background includes producing some of the area’s largest oval track races for nearly two decades.

Fans can join Olson at the Topeka dirt track races on Saturday nights this season starting May 18, and continuing through the summer on June 22, July 20, and August 24, 2019. Tickets available online now at heartlandmotorsports.us. 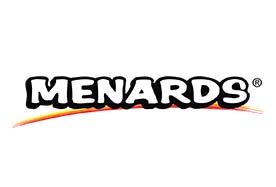 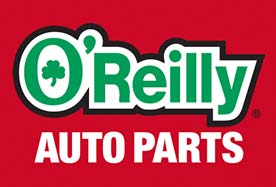 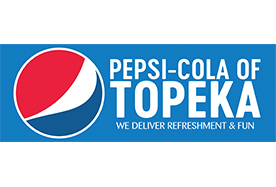 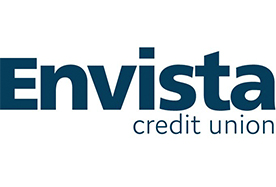 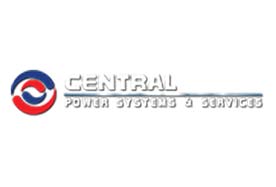 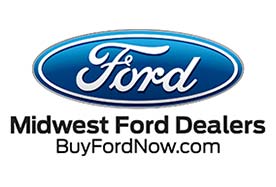 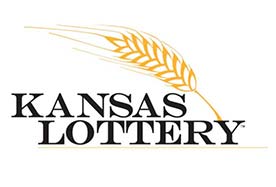